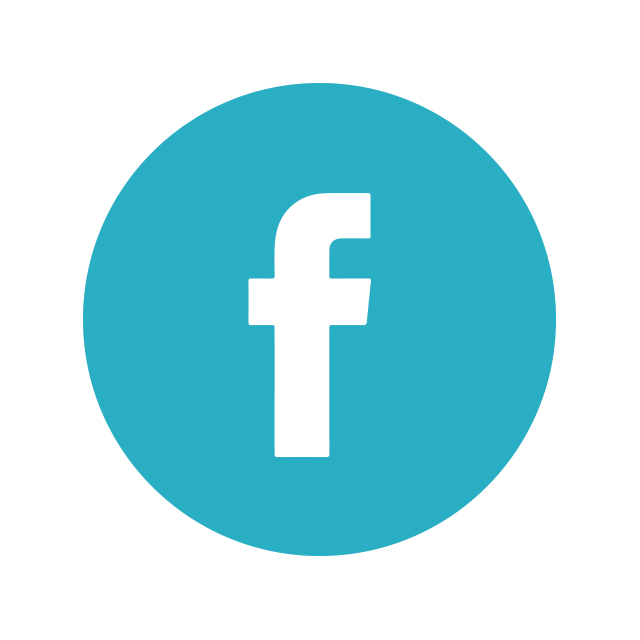 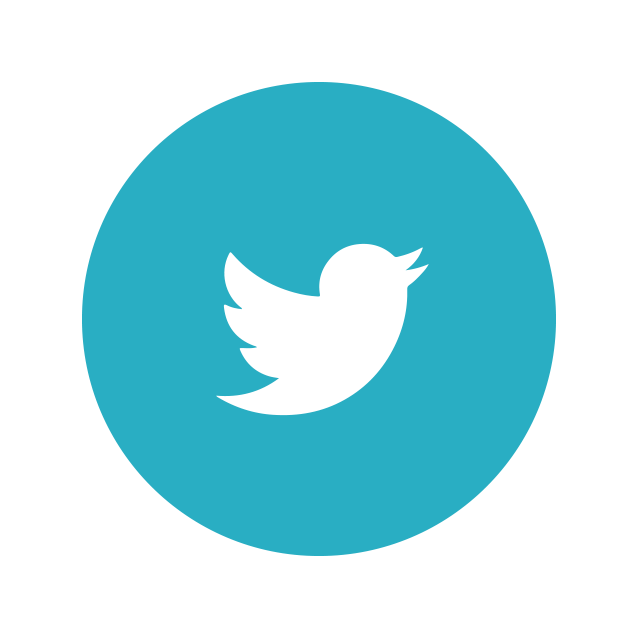 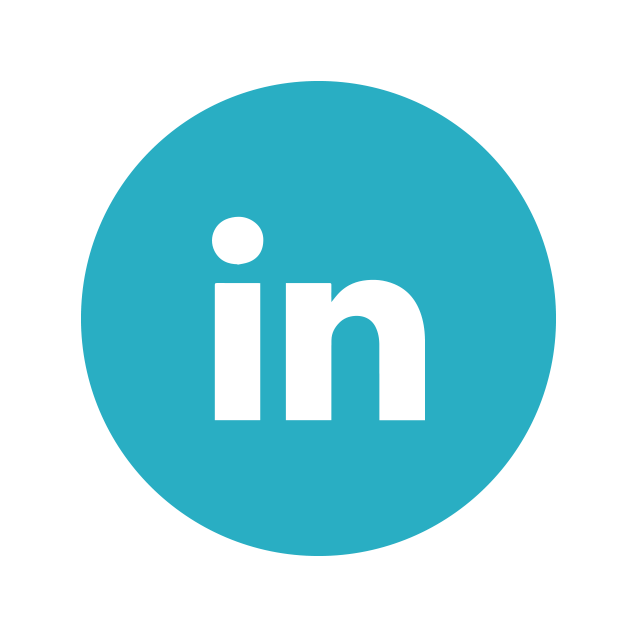 At Xavier, we have a long, proud and very interesting history. In 2019 we are celebrating our 70th year of supporting Brisbane children and their families. Our history and heritage play in big part in who we are today. Here’s a brief look at how Xavier began all those years ago.

During World War II, a weatherboard home on six acres of land at 388 Cavendish Road, Coorparoo was purchased by the Catholic United Serviceman's Association. It was initially used as a convalescent home for returned servicemen. After the war, the property was sold to a group of Catholic professional and business men known as the “Xavier Society”. They purchased the property with a view to turning it into a home for children who had suffered with polio after the war.

In 1946 the old house was renovated to accommodate 10 beds for the children and the necessary staff needed for long term care. The Xavier Society then searched for a religious order to take charge of this project.

Archbishop Duhig officially opened Xavier Home in front of Premier Hanlon on 15 May 1949.  The home was the first step in building a hospital to care for up to 60 children. Before the 1949 official opening, Archbishop Duhig laid the foundation stone of a new wing of the building. In his address, he said "The home would be open to all suffering children without any distinction of race, creed, or colour."

The Franciscan Missionaries of Mary took over the running of the Xavier Home in 1951. It was agreed that the debt to the Xavier Society would be paid off and that the sisters would be responsible for the future maintenance and running costs of Xavier Home.

Initially children up to the age of six were cared for.  The numbers increased and every available space was used to accommodate the children. Medical as well as educational needs were met with a class room soon added. The sisters lived in very restricted quarters.

“While scientists throughout the world battle to find a cure for polio, it must not be thought that victims of the dreaded disease cannot in most cases obtain relief from its effects. On the contrary, much is being done in this direction and in many cases muscles have been restored to almost 100 per cent efficiency. Latest of Australia's orthopaedic establishments is the Xavier Home at Cavendish Road, Coorparoo, Brisbane. Last year a great number of children were admitted. Of these, almost 50 per cent, were discharged restored to health and activity as far as present day medical science can achieve. In addition there was a large number of out-patients receiving treatment.”

With the home at capacity and more children needing care, the home’s sponsors committed to increasing accommodation by an additional 20 beds and work on the extension began. A public appeal was launched to raise much needed funds to assist in financing the work.

It was during 1954 that a second wooden building was acquired, the six acres purchased and the debt paid in full so that the whole complex was transferred to the Franciscan Missionaries of Mary.

The sisters were trained as nurses, physiotherapists and teachers to care for the children. They also staffed the kitchen and laundry and were responsible for the financial management of the hospital.

In 1958 plans were in place for a new brick building. Several committees were formed and a string of fundraising events got under way. The first brick extension was completed in 1960 with a Government subsidy of 1:1. One wooden building was demolished, the other renovated for use as a convent. The recreation room, later used as a teenage flat, was added in 1963. Doctors and even a dentist were employed and as well as additional lay staff.

The next change happened in 1969 when a second application to change the status of Xavier was accepted. Then, we became known as the Xavier Hospital for Children. An honorary Advisory Board was established which right up until December 1993 gave generous and invaluable assistance to the Franciscan Missionaries of Mary in the management of Xavier.

In 1970 it was recognised that a better equipped school was required for the children. The Special Education division of the Department of Education assessed this request and in August 1970 the Xavier Hospital Special School opened with two teachers and 28 pupils. Classes were held in two rooms in the hospital building. Within 12 months the number of children attending the school had risen to 40.

In 1973, the Xavier Hospital Training Centre was officially opened. The Commonwealth Government assisted with this project with a 2:1 subsidy. The Franciscan Missionaries of Mary with the assistance and generosity of many friends and benefactors provided the balance of the funds and the Queensland State Education Department supplied the necessary furniture and equipment. As well as residents of Xavier Hospital attending the Centre, approximately 20 day pupils attended.

In the late 1970's financial difficulties were addressed. Following discussion with the Commonwealth Health Department in 1977, the system of funding was changed to Deficit funding under the Nursing Home Assistance Act of 1974. We were then classified as a nursing home. The facilities were extended in 1979 with a kindergarten and teenage flat. In 1980 a library, indoor swimming pool, additional classroom and large physiotherapy area became operational. The grounds of Xavier were also landscaped to provide additional parking space for employees and to provide an adventure playground for the children.  Children who were cared for at Xavier during this time, extended from those with a physical disability to children with intellectual disabilities and terminally ill children.

We are able to provide services in the home, community, via telehealth and for clients using our Short Term Accommodation, Xavier Place. Our team will wear masks and social distance wherever possible.